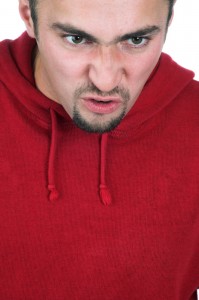 Anger has become so commonplace in our world that we have fallen prey to the idea that it is a normal, even useful, condition. We have slowly shaped its definition into something more palatable and acceptable, while ignoring its seductive and controlling capacities. Regrettably, like many other elements of the world, anger is considered a reasonable and ordinary human reaction within the Body of Christ. But how has something so physically and relationally toxic, been weaved into our daily standard?

The psychological notions of health and normalcy have hypnotized Christians. Many issues that were previously addressed within a biblical context now are infused with humanism based upon the experience and report of the world and its authorities. Regarding anger, many Christians have come to believe that: