Biblical Counseling with Complicated and Chronic Cases – This course provides the student experience in working with chronic and severe cases requiring specialized care and expanded resources. Situations such as severe depression, suicidal threat, addiction, psychosis, eating disorders, etc. are explored with emphasis on case study, and supervision of actual cases. This course will also … Read More 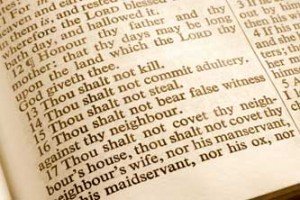 My first article on suicide in the Church entitled, “A Biblical Response To Mental Illness and Suicide In The Church: What Should We Conclude…” garnered a lot of attention and I am grateful for your response and comments. To say that this is a controversial issue is a great understatement, as readers have expressed very strong opinions on the matter.

I agree that lots of mental illness is the result of guilt, unconfessed sin, rebellion, bitterness, anger, etc. However, that doesn’t mean that there are not true physiological reasons behind mental illness. We must be careful not to blanket all mental illness in either one camp or the other. The very reason some Christians have not sought medical help is because of the belief that if they were ‘Christian’ enough, they shouldn’t really have these problems. That is just not true. As I said, there are many factors contributing to mental illness and unless you have personally suffered with it, you cannot understand.

We must FIRST seek our help in the Lord! The danger is “explaining away” sin. Again, not all depression is rooted in sin, but often times it is simply falling into discouragement – a heart and mind that has dropped its guard, fallen away from fixing on Truth.” That is a danger.

I believe that some mental problems can and are Biblical. BUT there IS messed up Chemicals in the brain. I am a strong Christian who knows the Word. I KNOW sometimes I am depressed cause I have disobeyed, but then I repent and am better. BUT there are times when I am so depressed for NO GOOD REASON. AND I get suicidal at times. My medicines have helped me tremendously.

And finally, Brian had this to say:

Thank you for writing so clearly and concisely. I was deeply perturbed when I read the articles you are responding to. I am deeply grieved by the Warren’s devastating loss and then was angry over the ill informed articles I also read and to which you refer to. Men of such influence need to think more biblically before they put pen to paper and not be swayed by pop culture.

Many others answered the article with resounding support and others with harsh criticism. After reviewing the responses I was left with one burning question: Why do we (Christians) believe what we believe?

Practically everyone in the Christian community has been affected by the suicide of Rick Warren’s son Matthew. The Body grieves with this influential pastor and his family as they face the unfathomable process of coping with this unimaginable loss.

Matthew’s death has also prompted the Church to examine our views on mental illness, psychiatric/psychological treatment, and medication. Many prominent Christian leaders have not only offered public statements of support for the Warrens, but are taking this opportunity to express opinions about an extremely sensitive subject that impacts a growing number of believers.

Most leaders are encouraging the Church to acknowledge that matters of depression and suicide are medical in nature and should be addressed no differently than other physical illnesses. They imply that to do otherwise promotes stigma and shame and restricts the believer’s access to appropriate care.

Ed Stetzer, president of Lifeway Research, is stressing the need for the Church to address “mental illness.” In an article entitled “Christians Should Not Be Afraid of Medicine,” Stetzer acknowledges that the topic is a source of debate and that medication should be used with caution, but states that “…many mental health issues are physiological.”

Another article on the Internet, “Death of Rick Warren’s Son a Call to Address Mental Illness,” offers a similar view. According to Rev. Samuel Rodriguez, president of the National Hispanic Christian Leadership Conference, “Christians struggle with depression and even suicidal thoughts. It does not make you less of a Christian.” He further states: “Suffering from mental illness is not a sin. Yet, not addressing it, may very well be.”

The statements made by Stetzer and Rodriquez seem impulsive at best, and potentially dangerous. Both esteemed leaders make very definitive statements that many in the Christian community will embrace as factual, when in fact they are not. In reality these matters are questions requiring study and biblical discourse. To suggest that these matters have been settled in Scripture, or even in science, is absolutely untrue. 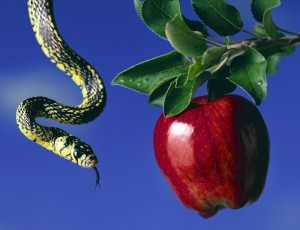 Medical doctors tend to see the disturbance as organic; Behaviorists often describe the issue as a learned or conditioned dysfunction; Psychoanalysts believe psychological problems are due to parental failures, disappointments, and frustrated psychosexual development; Family Therapists view emotional disturbance as a consequence of unhealthy family structure.

In a recent blog on the CCEF website, faculty member and author Dr. Ed Welch asks an important question for all biblical counselors: “Can We Be Positive About Psychiatric Medications?” (Welch, 2012). In answering this critical question, one would assume the author’s first reference would be Scripture. Regrettably it is not. Secondly, one would assume a review of scientific research. But again, this does not exist. 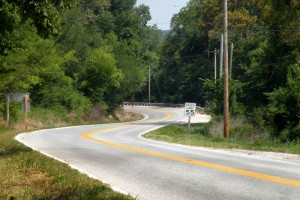 In recent weeks, two articles appearing on the Internet have caused great stir in the biblical counseling community, and in the Body of Christ at large. There has been much debate through the years regarding psychology, psychiatry, and medication, as they relate to and interface with biblical truth. These latest additions are no different except they advance opinion and position without biblical consideration. 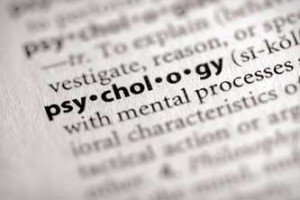